✨ Moving Into the New Dimension 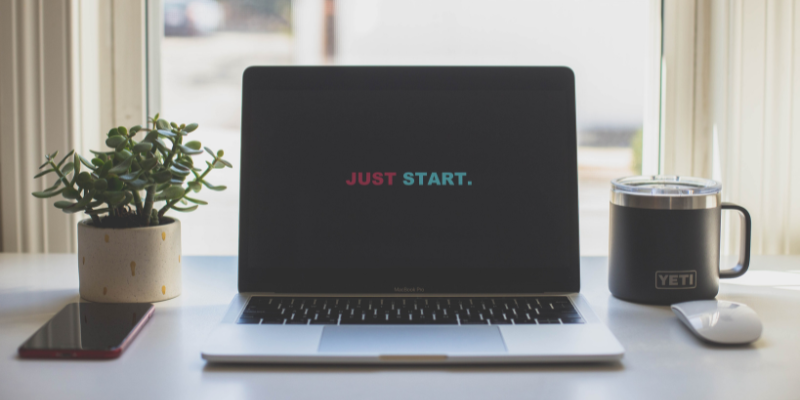 As you know, we’re ascending into higher consciousness. As the earth moves from 3D to 5D, so do we.

But, what does that mean? And, how can you ascend sooner than later?

The ascension process of the mass collective will take a couple hundred years.

You can move into 5D NOW!

You do this by consciously making small 5D choices each and every day.

To understand this, envision two earths. One is overlayed on top of the other: one is 3D, the other 5D. We are each moving back and forth between these dimensions based on the small choices we make each day.

Any choice coming from a place of Fear = 3D

When you are living in worry and fear about what’s happening to the world around you and what the future holds, you’re living in 3D.

When you are consistently choosing love, living in the present moment, and have the belief that all is happening for your highest good, you are living in 5D!

Let me add one more thing!

THE PAST IS OVER AND DONE!!!

This means that every decision you make based on something that happened in the past is 3D thinking.

5D is here and now, in the present moment!

In 5D, ANYTHING IS POSSIBLE!!!

In the past, it made sense to get a good job, so you can pay your bills. But going forward, the Universe only wants you working a job that you love, a job that feeds your soul!

THAT WAS THEN, THIS IS NOW!

Today’s message is to move into the 5D now by living in the present moment and doing only what lights you up and feeds your soul!

The way to ascend now is to live as if you have already ascended into 5D!!!

I’ll see you there!

P.S. The same goes for manifestation now. Whatever it is you want, act as if it’s already happened and watch it appear!!! 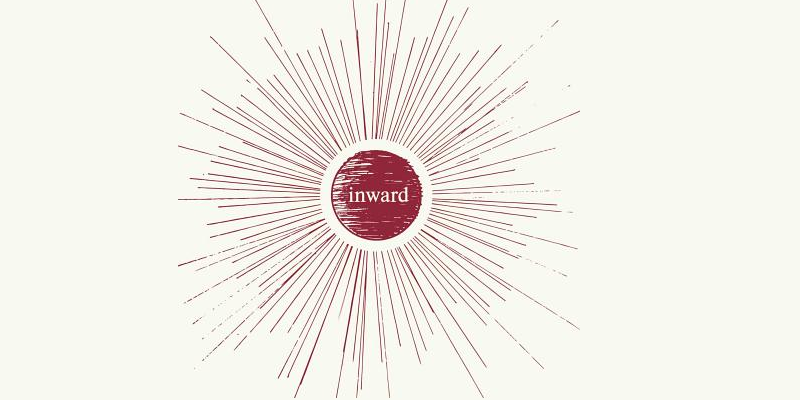 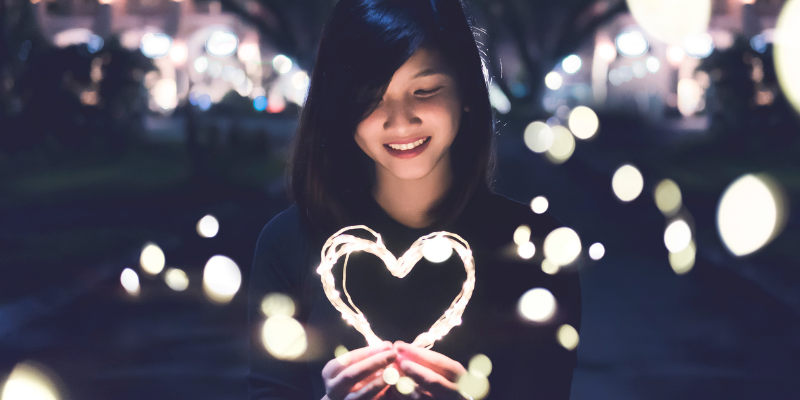